Liverpool coach Jurgen Klopp has described Lionel Messi as the best player of this generation but stressed Virgil van Dijk should win the 2019 Ballon d'Or.

The Reds defender is a slight favourite for the award to be handed out in December after being named UEFA's best player and also securing top place in this year's Goal 50.

Messi remains firmly in contention for a sixth Ballon d'Or though and did edge out Van Dijk for FIFA's The Best award in September, claiming eight more votes than the Dutchman.

Klopp says If the Ballon d'Or is to be given to the best player of this generation then it should be given always to Lionel Messi.

But if it's to be given to the best player of last season, then it was Virgil van Dijk.  He said he doesn't know exactly how it will work but that is how he sees it. 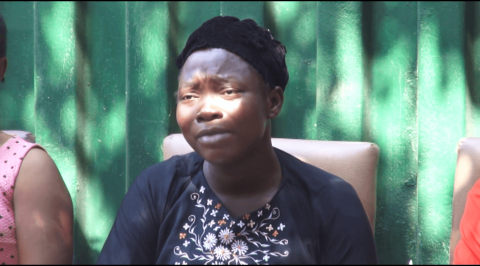 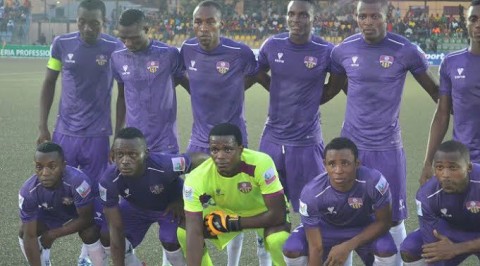