Warders and Motorcyclists Clash in Ibadan

Two persons have been feared killed as warders and motorcyclists clashed in Ibadan.

It was gathered that the warder from the Nigeria Correctional Service, Agodi Command had issues with the commercial motorcyclist and in the process shot him on the spot and another passenger.

It was gathered that several other persons sustained various degree of injury while attempting to escape from the scene of the crisis.

Correspondent Kunle Ojo reports that the crisis shot down the entire area as traders hurriedly closed their shops to avoid being caught up in the crisis.

The situation was later hijacked by the hoodlums as two police posts in the area were razed.

As at the time of this report, the whereabouts of the warder that shot the two victims remain unknown while those injured are now receiving treatment at the University College Hospital, Ibadan.

Reacting to a report that the victims were shot by officers of the Oyo State Police Command, the Public Relations Officer of the Command, Olugbenga Fadeyi denied the reports saying it was an issue between a warder and motorcyclists

He confirmed that one police post in the state capital was razed and another one vandalized by the hoodlums saying none of his men has a connection with the incident.

As at the time of this report, officers of the state security outfit, Operation Burst have been drafted to the scene where the area has equally been cordoned off. 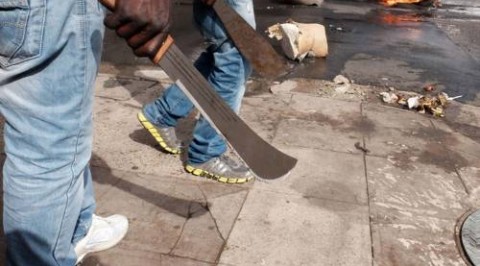 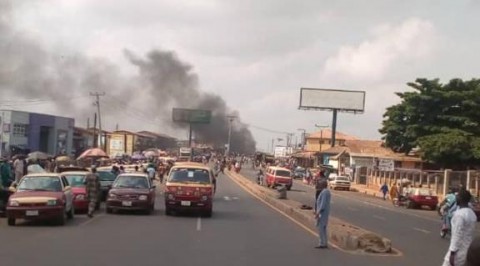 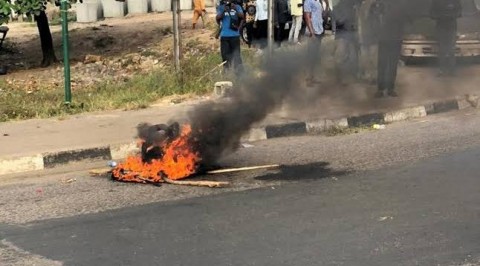